“For every former I help exit, there are potentially thousands of people who won’t become their victims”– Jeff Schoep

Who is Jeff Schoep?

Jeff Schoep is known to many as if he were several different people: a native Minnesotan from a stable, caring family, a business owner, the former National Leader of the largest neo-Nazi organization in America, and a man who sat down with two victims of hate groups and racism, both assaulted and injured in childhood – and walked away from extremism forever, as a result. Indisputably, in 2021, extremism is the #1 issue in the US (and in many other countries). Articles, reports and studies on extremism and terrorism have been churned out in mainstream media and academic publications since 9/11, with few to no discernible outcomes or progress. Reasons? Extremist leaders don’t talk – except when they are promoting propaganda, giving ultimatums or taking credit for attacks. It is incredibly rare for an extremist leader to exit and be willing to take up the task of counter-extremism, much less a leader of 25 years. In short, there is no such leader available to tell the public what is actually going on in these groups, how they are founded, structured and maintained, and how they disintegrate – except for Jeff Schoep.

There have been notable and highly respected former jihadists or inspirational speakers who were involved directly or deeply with extremist or terrorist groups. They are backed by law enforcement, or the lucky academic researcher whose emails they answered, and endorsed on stages world-wide, but were not the main actors responsible for the totality of damage their respective groups have done. Most were the crew, initiates, foot-soldiers, or lone wolf actors, but because they are more accessible, the narratives they carry are all that the public ever hears. Jeff Schoep changes that. His lived experience challenges long-standing assumptions in research and in public opinion. He was an enigma. Federal agencies were baffled by him. After leaving the National Socialist Movement in 2019, he publicly denounced his former ideology and went through the grueling process of recovering his humanity, his compassion and himself. His message, insights and warnings about misjudging or ignoring extremism are vital, and he is one of the only former leaders willing to deliver them.

Jeff Schoep transitioned from mastering propaganda that promoted hatred and fear to total dedication to the truth. He knows that only those who were leading and those who were at the core of these groups know the truth – the reality behind all the speculation on why people join, why they stay and why they leave. To combat alarming escalations in extremism globally, we need truth. Jeff Schoep emerges into the public eye not as a sensationalized celebrity, not as a re-radicalized “convert,” not as a “story,” but as someone who can expose the inner workings of notorious extremist groups and reveal what it’s like to be in, what it’s like to be out, and what it’s like to help formers reclaim empathy and open-mindedness by coming to terms with their own personal truths.

Currently, his organization, Beyond Barriers USA, is conducting in-house research and launching a unique intervention program that is the subject of a two-year study in counter-extremism. Beyond Barriers USA is the first of its kind to be directed and managed exclusively by former extremists and militant activists from diverse cultures, countries, social status and eras. Now a counter-extremism trainer, advisor, and presenter, Jeff Schoep tirelessly holds talks, lectures and workshops from his unique vantage point. He once was infamous – today, he is deadly serious about combating extremism. “For every former I help exit, there are potentially thousands of people who won’t become their victims.” – Jeff Schoep

“Jeff and I are so different and yet I will always value his friendship and empathy and view him as a living symbol of redemption, proof that America is about second chances.” 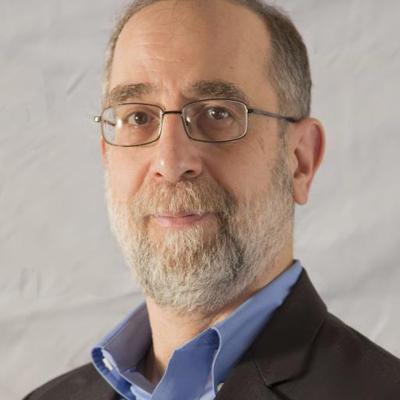 Larry KupermanDirector of Business Development, Nightdive Studios
"Jeff Schoep, once the leader of the National Socialist Movement, now bravely leads the way for others to exit white supremacist and violent extremist groups, leading by example, while also lending a helping and supportive hand." 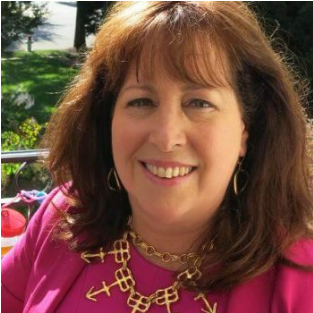 Anne Speckhard Director
International Center for the Study of Violent Extremism
“Today he has replaced his fight for exclusion with his love of inclusion and traded in the bullets for his people with words of equality and empowerment for all people. I am proud to welcome Jeff into my circle of close friends." 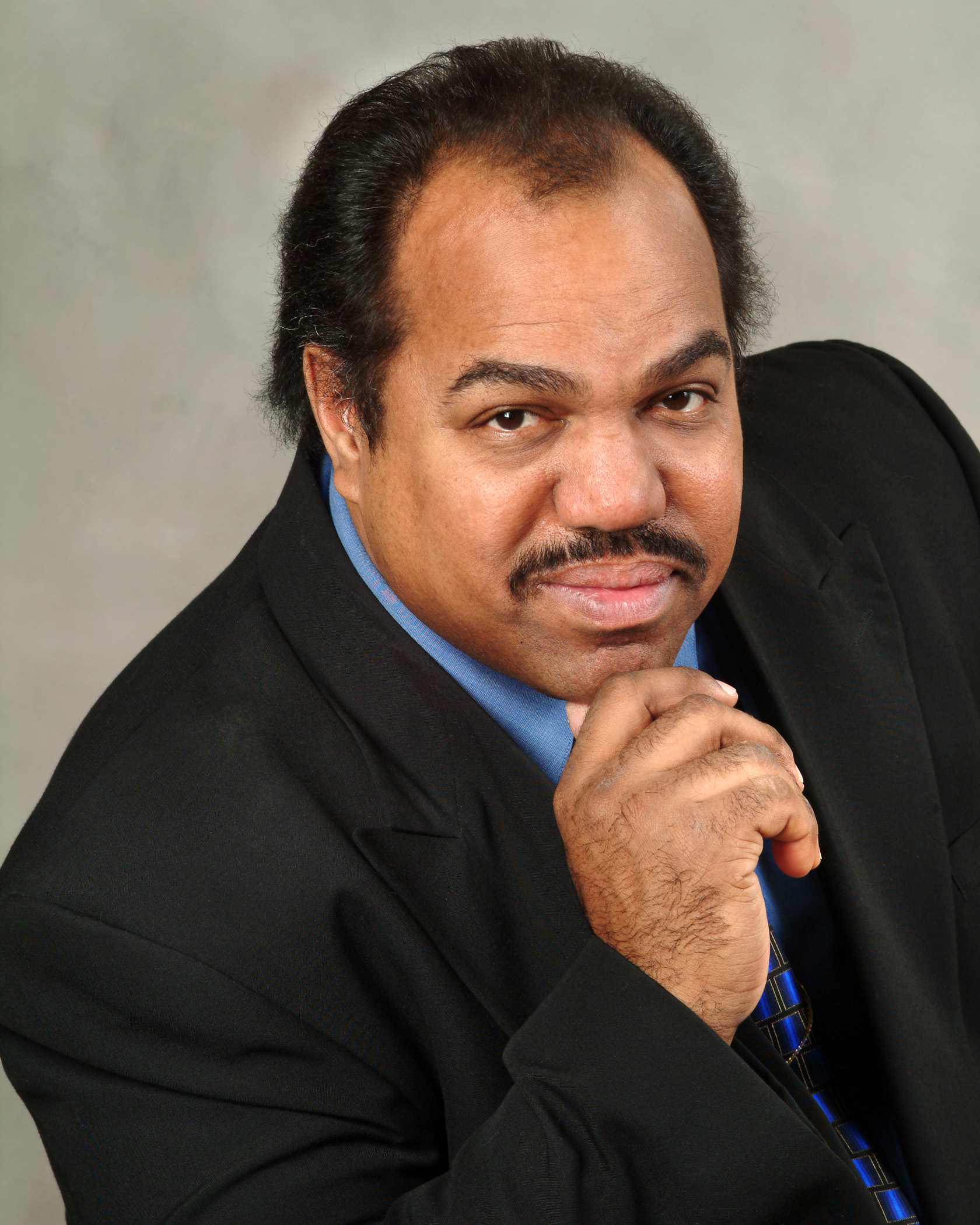 Daryl DavisRace Reconciliator, Musician & Activist
“In the lectures I held at many schools, universities, churches and synagogues I always said that the most hateful and long time leaders in the movement have doubts. And that there is hope if we show compassion. Jeff was the living proof of what I preached." 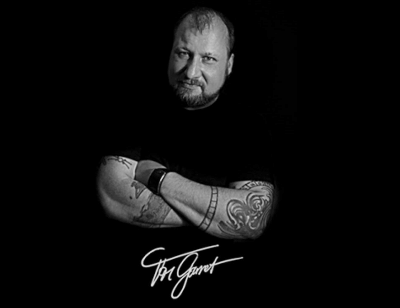